I think my all-time favorite song is Amazing Grace (I say, “I think,” because I like so many songs in so many different genres of music… it’s hard to pick just one!). As incredible as the song is, the story behind it is even more, well, amazing. Written by John Newton, a former slave trader turned pastor, the song and the songwriter were influential in bringing about the end of the slave trade in Britain.

In 2006, a movie telling this story was released. The movie title is, no surprise, Amazing Grace. It follows William Wilberforce, the member of Parliament who dedicated his life to abolishing the slave trade. Wilberforce was an outspoken Christian whose pastor was… John Newton. The movie is excellent, and even better because it’s a true story! 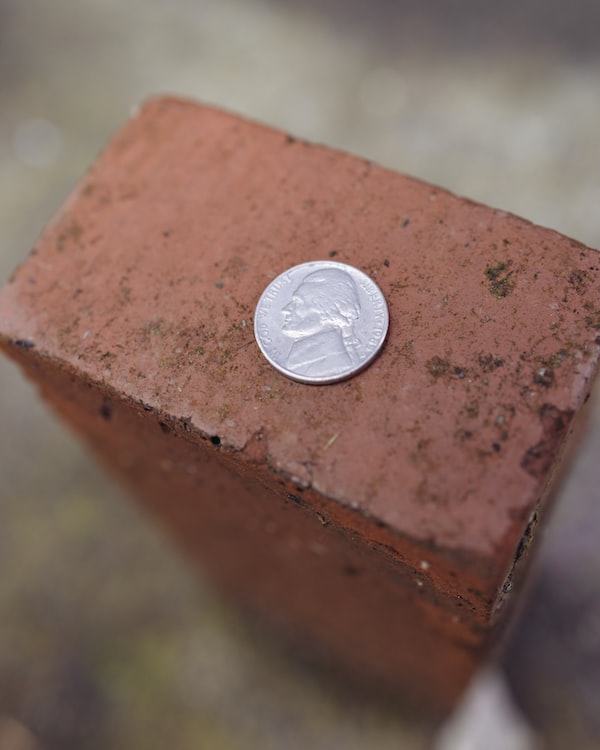 “Then he said to them, ‘So give back to Caesar what is Caesar’s, and to God what is God’s’” (Matthew 22:21, NIV). In Matthew 22, the Pharisees tried to trap Jesus by asking if it was lawful to pay taxes to Caesar. If Jesus had said, "Yes, 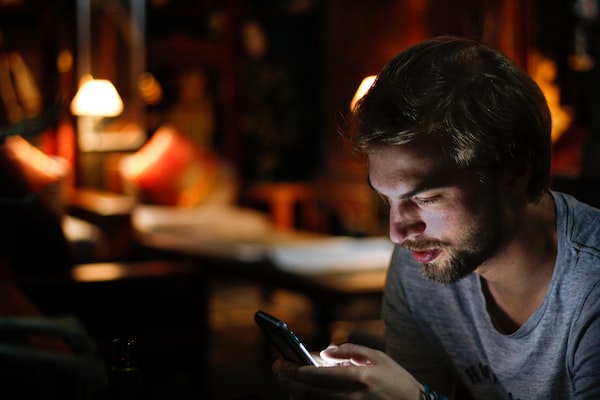 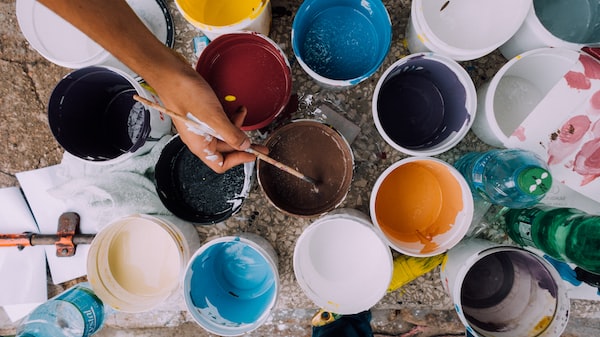 Many are the plans in a man's heart, but it is the Lord's purpose that prevails. (Proverbs 19:21, NIV). Recently our church did a painting event, where an artist walked us step-by-step through how to paint a Christmas tree with a cross as its trunk. I was helping my