When my kids were a little younger, one of their favorite shows was Rescue Bots. It’s a spinoff of another show that was popular when I was a kid: Transformers. The Transformers were living robots (called Autobots) who could transform into cars, planes, trucks, and more. What looked like a run of the mill semi was actually Optimus Prime, the leader of the Autobots. That yellow sports car was really Bumblebee, an Autobot scout. With their ability to hide in plain sight, it made sense that one of the Transformers’ slogans was, “More than meets the eye.”

That would also be a great slogan for Revelation. There’s more to reality than what we can see, hear, smell, taste, and touch. Most people think Revelation is all about the future, the “end times.” But Jesus made it clear in the first chapter when he appeared to the Apostle John that it was about more than just future events. It was about the past—“things that you have seen,” the present—“those that are,” and the future—“those that are to take place after this.” The book of Revelation doesn’t just hint at what’s going to happen at the end. It pulls back the curtain and reveals what’s happening in the world right now, all around us.

There’s more than meets the eye.

This puts a little different emphasis on how we read Revelation. It’s not just for the end times—it’s also for us now. It doesn’t just have future relevance—it has application for our lives now. When we get a glimpse of the spiritual realm, it changes our perspective of the rest of reality. It may seem like evil is winning, but it’s not. It may seem like chaos has overcome, but it hasn’t. Jesus is in control of human history—past, present, and future. That makes all the difference!

In the book Discipleship On The Edge, a devotional commentary on Revelation, Darrell Johnson writes, 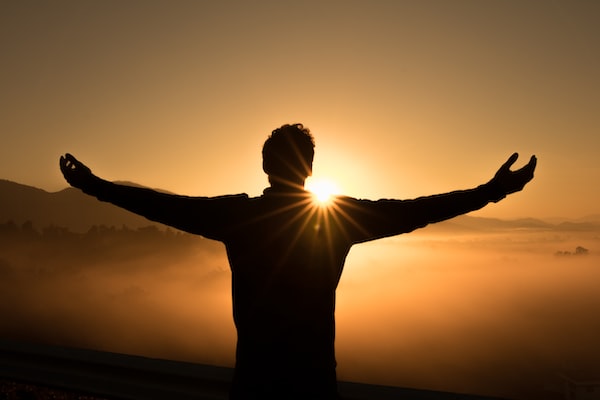 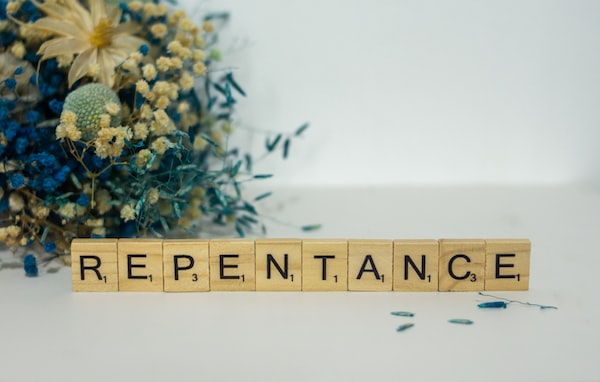 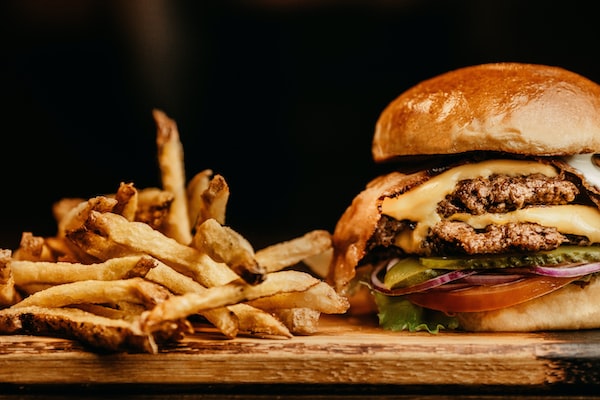